You are here: Home / About us

WE ARE TURBO REEL

Turbo Reel is a family owned business and one of the largest suppliers of travelling irrigators in Australia as well as a provider of premium irrigation and pumping related products and services for the agriculture industry.

Our staff are experienced in providing a vast range of water-related products and solutions. We custom design irrigation and pumping systems tailored to your requirements, servicing a number of different industries.

To assist our customers to improve their business by delivering innovative irrigation and pumping services  and solutions in a safe and timely manner.

Turbo Reel Irrigation has grown to become one of the largest suppliers of travelling irrigators in Australia and continues to provide premium irrigation and pumping related products and services to the agriculture industry.

In recent years Turbo Reel Irrigation has expanded into other sectors, offering products and solutions servicing the industrial, civil, residential and mining industries.

In a small town called Thorpdale, the potato growing capital of Victoria, a young potato farming family had come to the conclusion that the labour-intensive method of manually laying pipes for irrigation could be greatly improved. The methods available to Sam Romano & Sons were both time consuming, labour intensive and too small for the broadacre-style of potato farming.

Led by the eldest son Mano, he and his four brothers decided to build an irrigator of their own design based on smaller, hard-hose European models used in Italy and Germany. Hard-hose irrigation would ultimately transform the travelling irrigator industry in Australia.

The first machine was built in the family’s potato packing shed for the irrigation of the family business potato crops. Named the “Turbo Reel”, this machine quickly generated interest and within a short time, many other local farmers were commissioning the brothers to build them “Turbo Reels” based on the new design.

As demand grew, a decision was made that Mano would direct all his time into the new company and outsourcing the fabrication of “Turbo Reels”. Since many of the components were sourced from Italy, they approached an emerging irrigation company located in Italy to build the irrigators based on their new design for the Australian market and conditions.

That company was Idrofoglia, also a family run business which has grown to become one of the largest manufacturers of travelling irrigators in the world.

This new venture proved to be a pivotal moment in the irrigation industry. In Australia, it transformed the way travelling irrigators were used in the huge potato and sugar cane industries. It set a new benchmark for what was expected from a travelling irrigator … performance, scale and reliability. 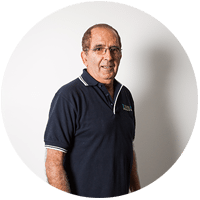 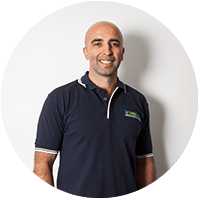 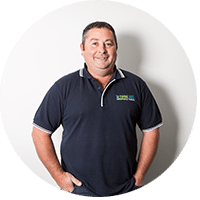 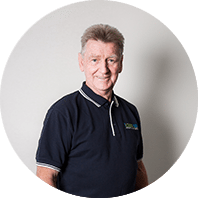 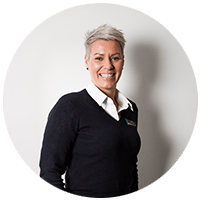 Providing personalized and high quality services across Gippsland and Australia.

Send Us A Message